I’m helping a friend sell this who doesn’t use eBay. He bought this at a lien sale a couple of months ago. The previous owner stopped paying rent on his parking space and this bus was sold. He makes regular trips to Arizona from the Seattle area so he planned on using it for that. However, having never owned an RV before, it didn’t take long for him to realize that this one was a little too big for his needs. So, that’s where I come in – to help him resell it. Since it wasn’t his to begin with, and neither of us has any experience with RVs, I’m going to do my best to describe what I know about it. According to the manager where it was stored, it sat for a couple of years. It’s a 40’ 1977 GMC bus that was at some point converted to an RV. It was obviously professionally done. The conversion is dated, but it’s still in good condition. The ceiling is in fantastic condition, with no signs of leaks anywhere. There is some water damage under some of the windows (see pictures for examples). I’m assuming the windows might need to be resealed? The floor, however, is solid throughout. I didn’t notice any soft spots in the floor. My friend bought two brand new batteries for it. When he initially installed then, the bus started right up! However, the next time he went to try to start it a few days later, it wouldn’t start. So, I took the batteries home and charged them. I then took them back, connected them, and again, it fired right up. After about 30 minutes running, the airbags filled (?) and lifted the bus further up off the ground, the pressure rose enough and the brakes released. My dad drove the bus all the way home from Woodinville, WA to Mount Vernon, WA (about 50 miles), with no issues. In fact, we were on the phone the entire time as I followed him home and he commented a number of times about how nice it drove and how smooth it was. When we got home we couldn’t get it to go into reverse. Neither of us had driven a vehicle before that had both a shifter you moved into reverse and a switch on the dash you held in place to get it to go in reverse. That said, we’re not sure if the switch was faulty or we were doing something wrong or…. We figured out how to get it into reverse at the storage facility where it was kept before we left though. We wanted to make sure everything worked mechanically before we got it out on the road. So, I’m not sure what we were doing wrong once we got home. So, we put it in neutral and I used my little tractor to pull it back into my driveway. A couple of days later, I went to try to start it again and it made the clicking sound associated with a dead battery. I disconnected them and charged them again. Once fully charged, it started right up again. Somewhere there must be a drain on the batteries….?The tires are in great shape – no checking or cracks and there is tons of tread left. However, they are dated either 2010 or 2011, I can’t remember for sure. The window right behind the driver (the first window back on the “upper level”) has some pretty significant cracks in it. The headlights, taillights, blinkers and running lights do work. Only one wiper works, fortunately it’s the driver’s side. No further testing has been done. We haven’t tested any of the systems in the RV. Again, we’ve got no clue what we’re doing. I’m sorry I couldn’t be of more help in that department. This RV is far from perfect and will need some elbow grease to get it back to its former glory. It does show some wear commensurate with its age and normal use. There is some rust in some spots around the widows and in a handful of other spots on the bus, but nothing I would call too serious, but again, I’m no expert. The bones, however, are fantastic! Plus, this thing has the look! Hopefully the pictures speak for themselves. You’re more than welcome to come take a look if you’re local. Feel free to message me with any questions and I’ll do my best to answer them. 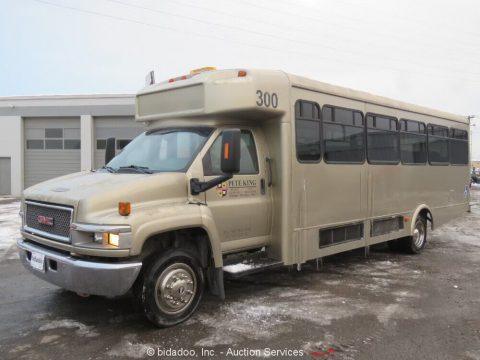 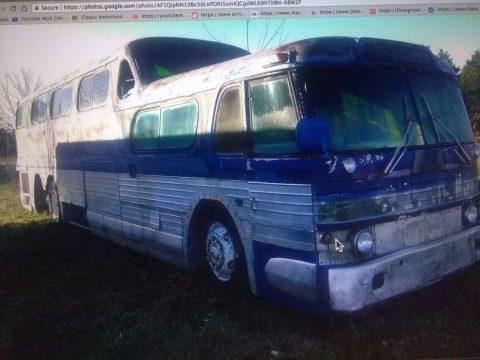 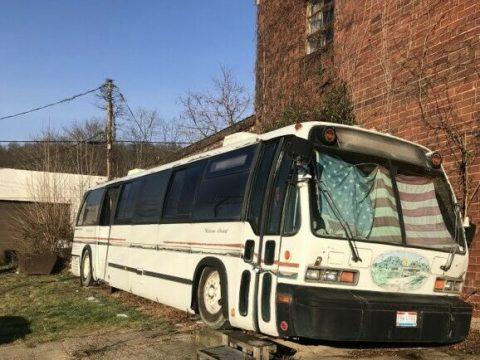 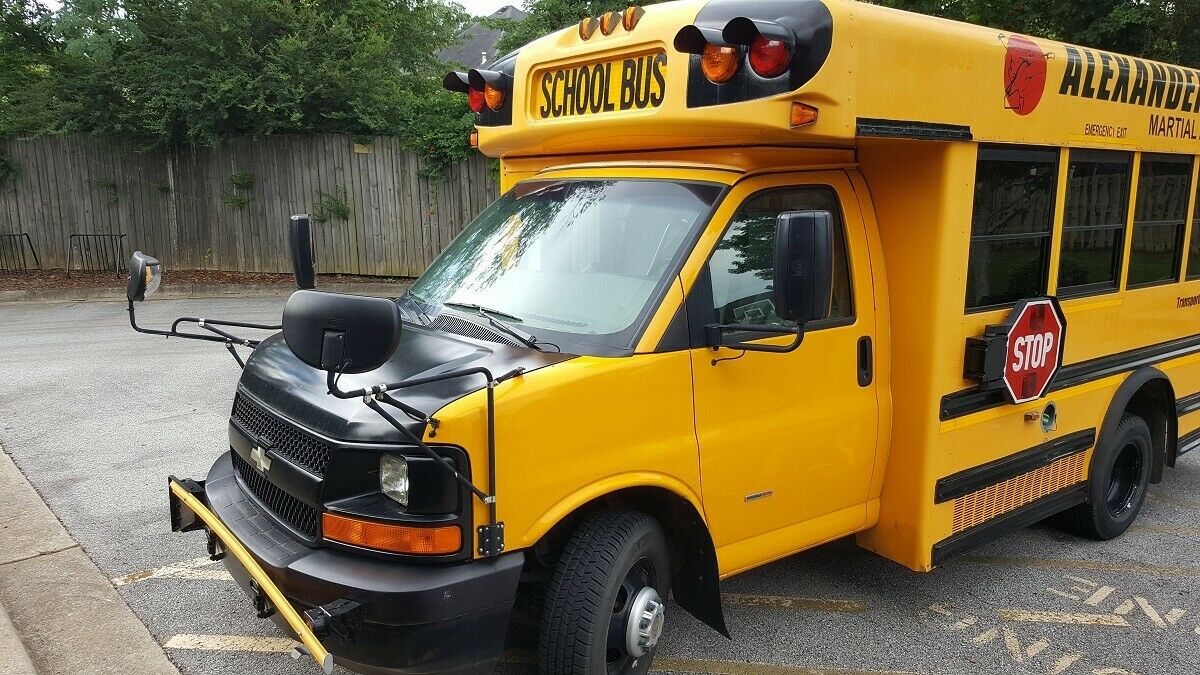